Intention I wish I knew about: Play Town of Salem with everybody.

Reflection: I didn’t know you guys were playing Town of Salem, I love that game! It’s like mafia but everybody has a special role, and it’s online. I’m glad you guys like the game, if you notify me I could play at 9:00 on Mondays, and Wednesdays.

Reflection: I already watched the Last Week Tonight episode before, but it was still really funny when I watched it again. It was about the Judges election. After that we played GeoGuessr, we got a pretty good score. There was some interesting stuff in GeoGuessr this time around.

Intention: Go to the dentists appointment.

Reflection: They were checking out my teeth so we can put the braces in 3 weeks from now. That means there are going to be a lot of restrictions for what I eat. Which is good because a lot of the banned food is unhealthy for you anyways.  I want to get annoyingly bright colored braces, and color my hair the same color. People’s reactions would be so funny, I’m thinking neon green.

Intention: Read chapter 23 out of my science book.

Reflection: I learned more about the Earth’s plates, and how many deaths have been caused by earthquakes. If Seattle has an earthquake it will be devastating.

Intention: play Super Fight with everybody.

Reflection: It was a lot of fun, Super Fight is a game where you draw cards and your cards are your super hero. You debate on which super hero would in a fight. 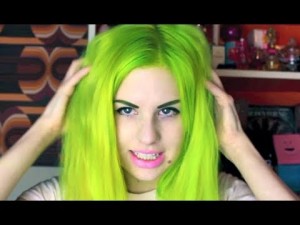 My first class was Algebra, and for a majority of the time I was taking the final test for unit 1. I ended up getting 27 out of 30 right (assuming that I got all of the graded questions right). Afterwards I went to history/language arts class. They gave us really nice ChromeBooks to use during the class. We listened to some more Romeo and Juliet.

Passive: Salty – Every time an ally gets killed TommerZ gains a salt stack, and loses a salt stack whenever TommerZ gets a kill. Every salt stack gives TommerZ extra attack damage.

Q spell: Gluttony – TommerZ dashes to an ally or monster, and bites them. Dealing a small amount of damage, massively healing depending on if he is lower health, and applying a small but long lasting slow.

W: Salt of the seven seas, spell:  TommerZ marks a target gaining movement speed while moving towards them, and slows. It has a long range. Passive: TommerZ much faster while walking in the river. It decays rapidly once outside of the river.

E: The salt shaker – TommerZ shakes rapidly damaging and fearing enemies for a short time. This spell has a very low cooldown.

R: Tommie hame ha! –  TommerZ punches the air in front of him, dealing damage and knocking back the enemies hit .

Q: What is carbon sequestration?

A: The process of removing carbon from the atmosphere and depositing it in a reservoir.

Q: What are 5 ideas for the idea board.

Intention: Go to the park.

Reflection: It was a lot of fun, while we were there I almost completely memorized the prologue to Romeo & Juliet. We played 2 boots. Tarka, Jackie, and I won.

Intention: plant a bed of peas with Tim.

Reflection: We planted sweet peas and Cascadia peas. It was a lot of fun tearing up the ground.

This is what our Cascadia peas will hopefully turn in to. 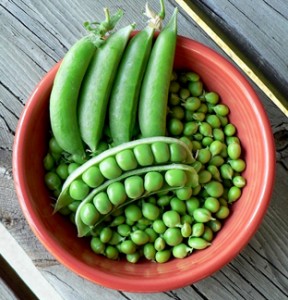